The rising tide of ‘coding for kids’ in Bangladesh

The government announced that coding for kids will be incorporated in the national curriculum next year, a testament to the rise in interest among parents to educate their children with coding knowledge to meet the job market demand.

Zabeen Yusuf Nur was working in Melbourne when she observed advanced teaching techniques. At that time, she planned to introduce STEM – a curriculum blending science, technology, engineering and mathematics – for school children in Bangladesh.

It took her and her team nearly one year to materialise the plan.

In 2020, Nur’s SciTech Academy launched an After School Programme on interactive STEM at Sir John Wilson School and Aurora International School. But the Covid-19 pandemic compelled the academy to close all of its physical classes. The academy shifted the classes online, like most other educational institutions in the country.

But unique to this academy’s curriculum, the online courses were on coding, robotics, web designing, and more. Parents eventually got enthusiastic, particularly about ‘coding’ because many parents already recognise the potential of such courses and how it can assist their children to step into IT-based education. And, perhaps, ultimately give their children a footing in the thriving IT (Information Systems and Technology) industry. 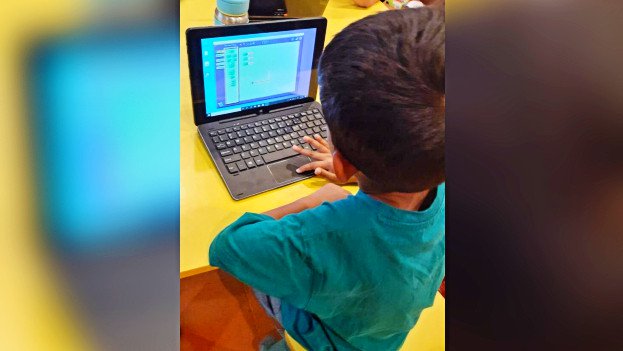 “In the last 12 months, the SciTech Academy has completed tutoring at least 27 batches of students under the After School Programme.  We are enthusiastic too about delivering in-person classes on the subjects at a wider level as the schools are reopening now,” Nur told The Business Standard.

Interest in coding, especially coding for kids, has been gradually gaining traction in the country. More interestingly, the pandemic-era remote learning methods further explored some avenues of education for the teaching community. Coding or computer programming, might be the most sought-after topic, as a discipline, to engage students in learning when their schools remain closed for long periods of time.

Given the growing enthusiasm for IT-based education, and perhaps sensing the future market demands too, the government is going to introduce coding in the national curriculum from the upcoming academic year. 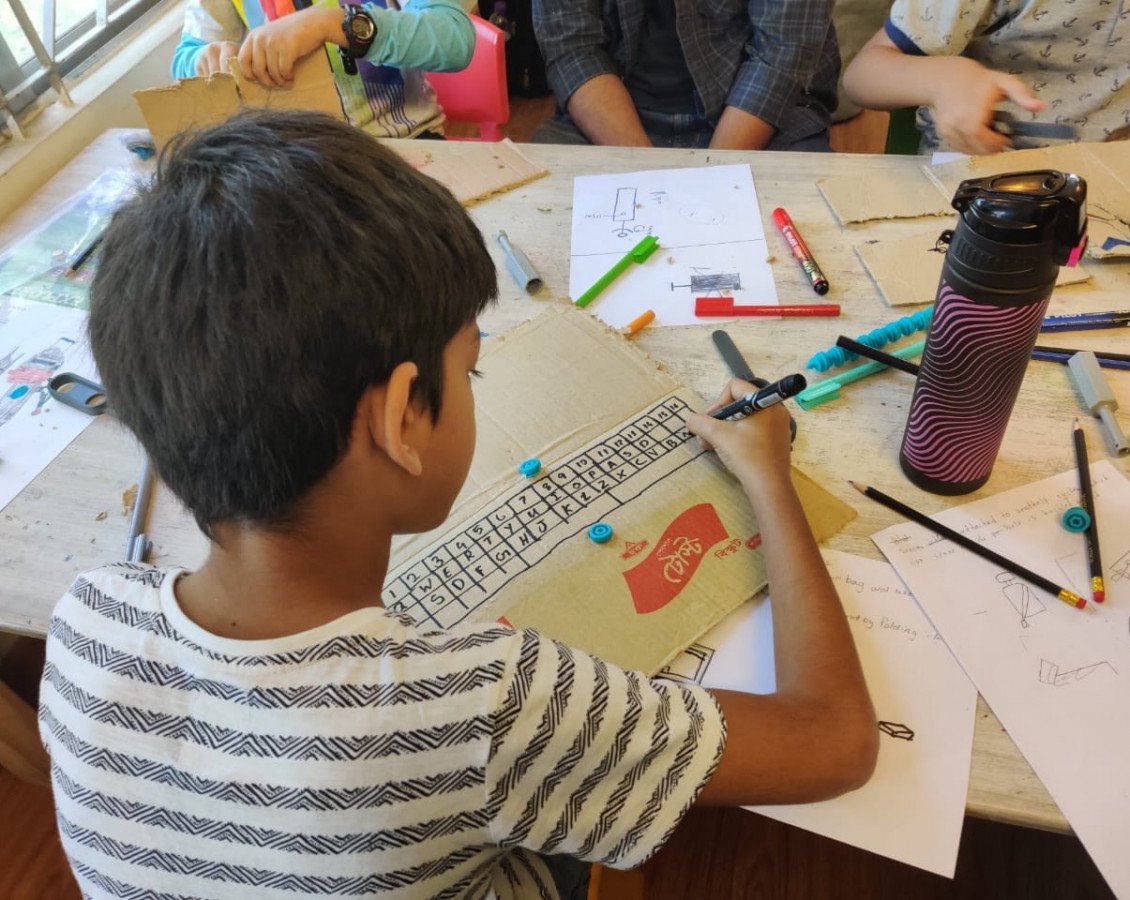 Students at primary schools around Bangladesh will receive logic-based coding tutorials during their classroom activities. According to a representative from the National Curriculum and Textbook Board (NCTB), necessary tutorials are translated into Bangla language so that students can learn simple logic easily. NCTB member (primary curriculum), Professor AKM Reazul Hassan, said that coding is going to be added to the information and technology chapter in the science textbooks for the third, fourth and fifth graders.

Although the science books are being published at printers currently, the additional lessons will be served as due parts.

“Students in class-3 will need no device for coding. They will get primary lessons through physical activity-based coding puzzles games. The fourth and fifth graders will be introduced to the Scratch programming language. Among the three groups, the senior-most will need devices,” explained Hassan.

What is coding for kids?

Coding is writing computer programmes. But when it comes to coding by kids, it means kid programmers write programmes by dragging blocks of code like how we rearrange unsorted Lego or solve simple puzzles, nothing too tough.

Globally, the Scratch Foundation – the world’s largest non-profit coding community – is popularising coding for children and a coding language with a simple visual interface to create digital stories, games and animations.

In 2003, Scratch was first developed by the Lifelong Kindergarten Group at the Massachusetts Institute of Technology (MIT) Media Lab led by Mitchel Resnick.

“Any task that we perform daily includes various steps. We complete the tasks step by step in a particular sequence. Suppose a teacher asks a student to cross a road. Since the student is very young, the teacher guides him on how to cross the road, like ‘stand at the starting of zebra-cross and see right and left whether there is a rushing vehicle or not. After seeing the road clear or the traffic signal says Red, walk on the zebra-cross’.” 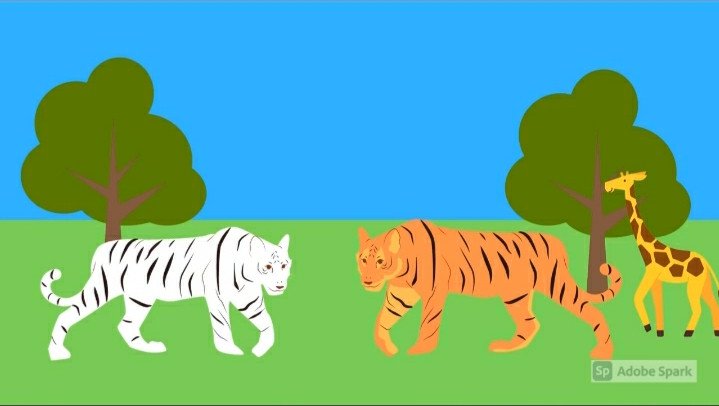 Screengrab of a picture coded by a child. Photo: SciTech Academy

These micro-activities are like how a computer follows stepwise instructions to complete any task, which is known as a programme. The language used to write programmes is called programming language.

Munir is very much engaged with NCTB in regards to developing content of child-friendly coding tutorials. He has authored several books to make coding popular in Bangladesh.

He said, “We don’t expect much from the child programmers. It will be enough if a child student can identify commanding blocks, and arrange those applying simple logic to interpret what they want to see by sequential steps.” 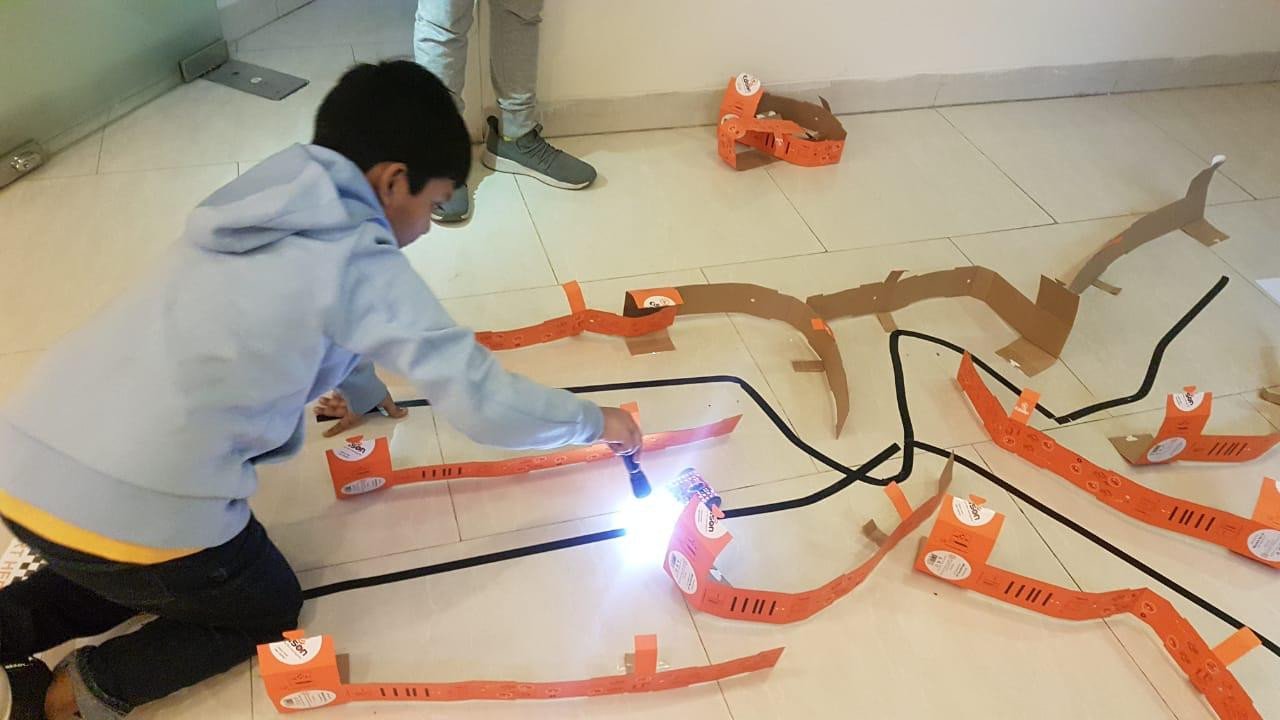 With Scratch, children can snap together graphical blocks to make characters move, jump, dance, and sing. They can modify characters in the paint editor, add programmed voices and sounds, even insert photos of themselves. It is like guiding a doll with commands for moving up and down the limbs of the doll or moving it forward and backward on the computer screen.

With repetitive exercises, a child can learn how to code a game. By practicing coding, children learn to think sequentially and develop designs and problem-solving skills. Over time, they learn how to use math and language in a meaningful context. They also get instructed on how to divide complex problems into simpler parts, solve the problems step by step, and finally reach their goals, Munir explained.

Coding for kids in Bangladesh: From a campaign to national school curriculum

Minister of State for Information and Communication Technology (ICT), Zunaid Ahmed Palak, in April this year announced that coding will be incorporated in the primary education curriculum from 2022. However, the discussions over coding for children started back in 2013 in Bangladesh.

Munir, who is also an organiser of Bangladesh Open Source Network (BdOSN), recalled that while celebrating computer science week in the United States, an organisation named Code.org had launched the annual week-long Hour of Code campaign in

2013. This is a one-hour coding competition for school children.

Next year, BdOSN organised such a competition in Bangladesh for only high school students, where the Minister of State for ICT was present during the inauguration session.

In 2019, around 500 students took part in a Scratch competition organised by BdOSN. In the meantime, BdOSN volunteers along with ICT experts translated many Scratch tutorials into Bangla, Munir said.

Learning computer programming has no age limit. But age 7 is considered as the standard age to start as the Facebook (now Meta) founder Mark Zuckerberg started learning coding at age 7.

So, why do parents not send their kids for coding training?

People say that the future will be led by creative economics. Hence, future professionals, whether accountant or physician, will need to learn coding for sure.

Steve Jobs once said, “Everybody in this country (US) should learn to programme a computer because it teaches you how to think.”

Following the global trend, many organisations launched coding for kids training in the last couple of years in Bangladesh.

e-School of Life, a platform of Glocal (global+local) Learning Management Limited is one of the organisations that started working in this field in 2019. Finally, on 1 July, it launched basic coding education for kids online. 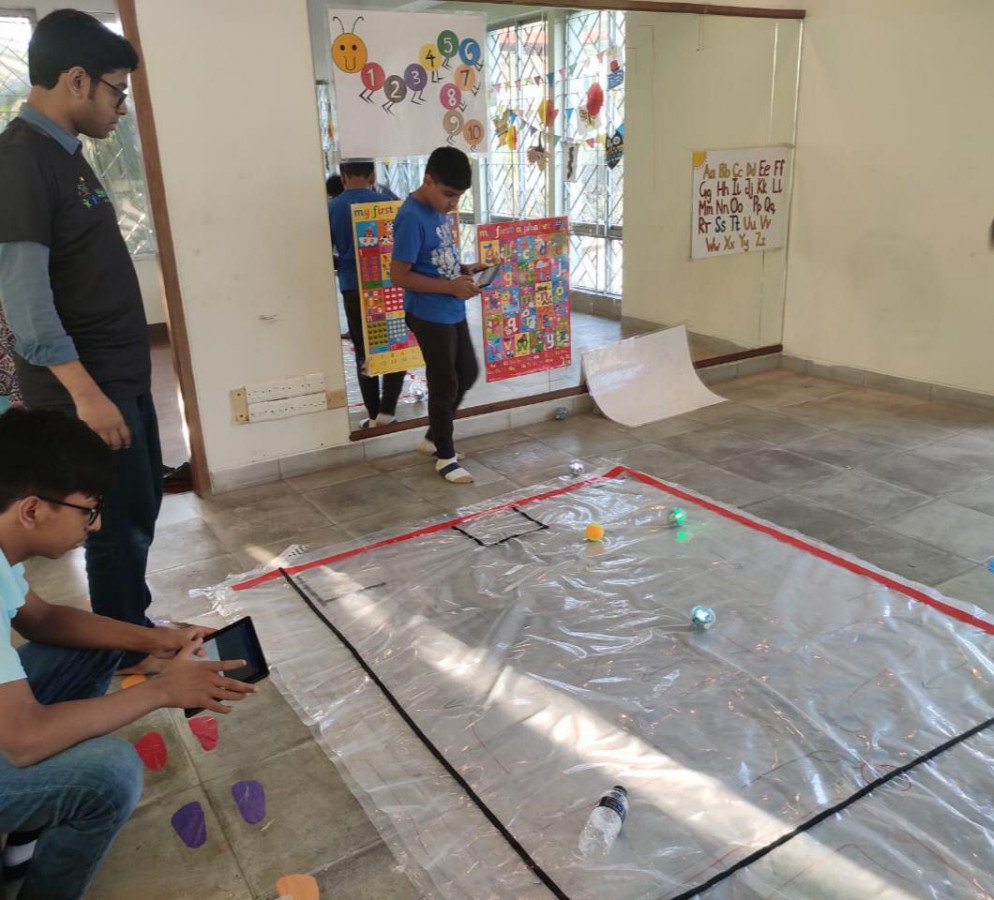 Founder and chief executive officer of e-School of Life, Md Ateak Ullah Masud believes that coding skills will be a mandatory part of the future career. “If students want to have a good job or start their own business in the future, coding knowledge will be a key to doing much better compared to others who don’t have coding skills,” he said.

Nonetheless, he said that only textbooks cannot create interest in coding among children as computer programming is mostly related to practical learning.

Since the government is introducing coding in the national curriculum, Ateak thinks that equipping the teachers should be a top priority. “The government can include the available coding training providers into the process,” he suggested.