Tasnia Atique: An entrepreneur who turned her adversities into lessons for others

Tasnia Atique is currently a director at Ahmed Food Products, owner of restaurant Chillers, and a boutique house. Today, her personal struggles have become an inspiration to thousands who follow her channels on social media

When she was a student of North South University, Tasnia wished to travel around the country.

Since her pocket money was not enough to fund her travels, she started participating in events and exhibitions, and began writing in newspapers regularly.

After a while, she decided to start her own venture with her savings.

In 2012, she and a few friends decided to host a food festival. They invited 50 restaurants located in Dhaka and arranged the event at the Liberation Museum ground in Bijoy Sharani.

After receiving a huge response, they started arranging more events like this.

“In 2014, we arranged the same event and this time we got sponsorship from Airtel. Around 30,000 people visited the festival,” Tansia shared with us.

Today, Tasnia is an entrepreneur, motivational speaker, and a gender activist. Over the last nine years, Tasnia ventured into one entrepreneurial venture after another to ensure that she has the freedom to do what she wants to do with her life.

Every step she took, she faced major hurdles, and yet she prevailed. 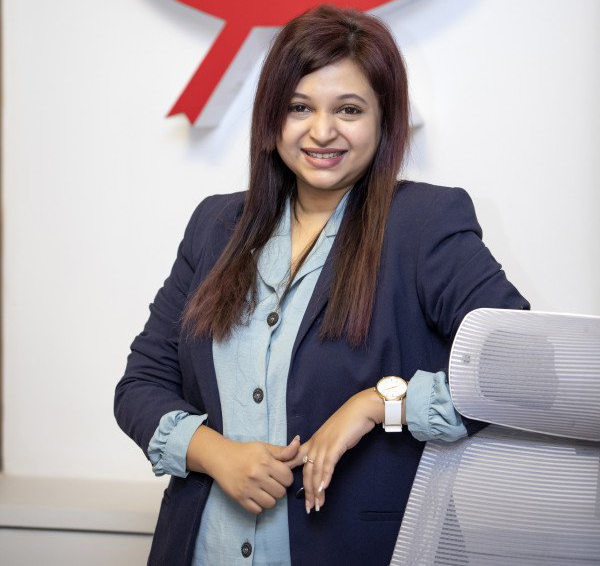 Today, around 300,000 of her followers of social media platforms listen to her stories and advice on how to carve out their own entrepreneurial path in life.

After Tasnia finished her studies, she started a job. She switched jobs but felt the whole nine to five routine was very unproductive.

In 2015, she decided to launch a restaurant. By that time, her father had retired from the Army.

“My parents did not want me to leave my job and at that time I had also received a job offer from a multinational company,” she said, adding, “But I wanted to take a risk.”

Initially, she rented a small place for her restaurant beside Mirpur DOHS. She had three friends as partners.

She invested her savings of around Tk50,000 for an advance payment.

On September 6, 2015, they launched a coffee shop named ‘Chillers’.

“At that time there were no such shops around the DOHS area. As a result, we received a good response. Moreover, our beverage prices were relatively cheaper,” she said.

Challenges are inevitable in every venture, but what Tasnia faced was rather unfortunate.

After running the café successfully for a month, some local goons wrecked the place.

But Tasnia was not deterred by it and reopened Chillers. The DOHS residents were very supportive; they even patrolled the café for a few days. 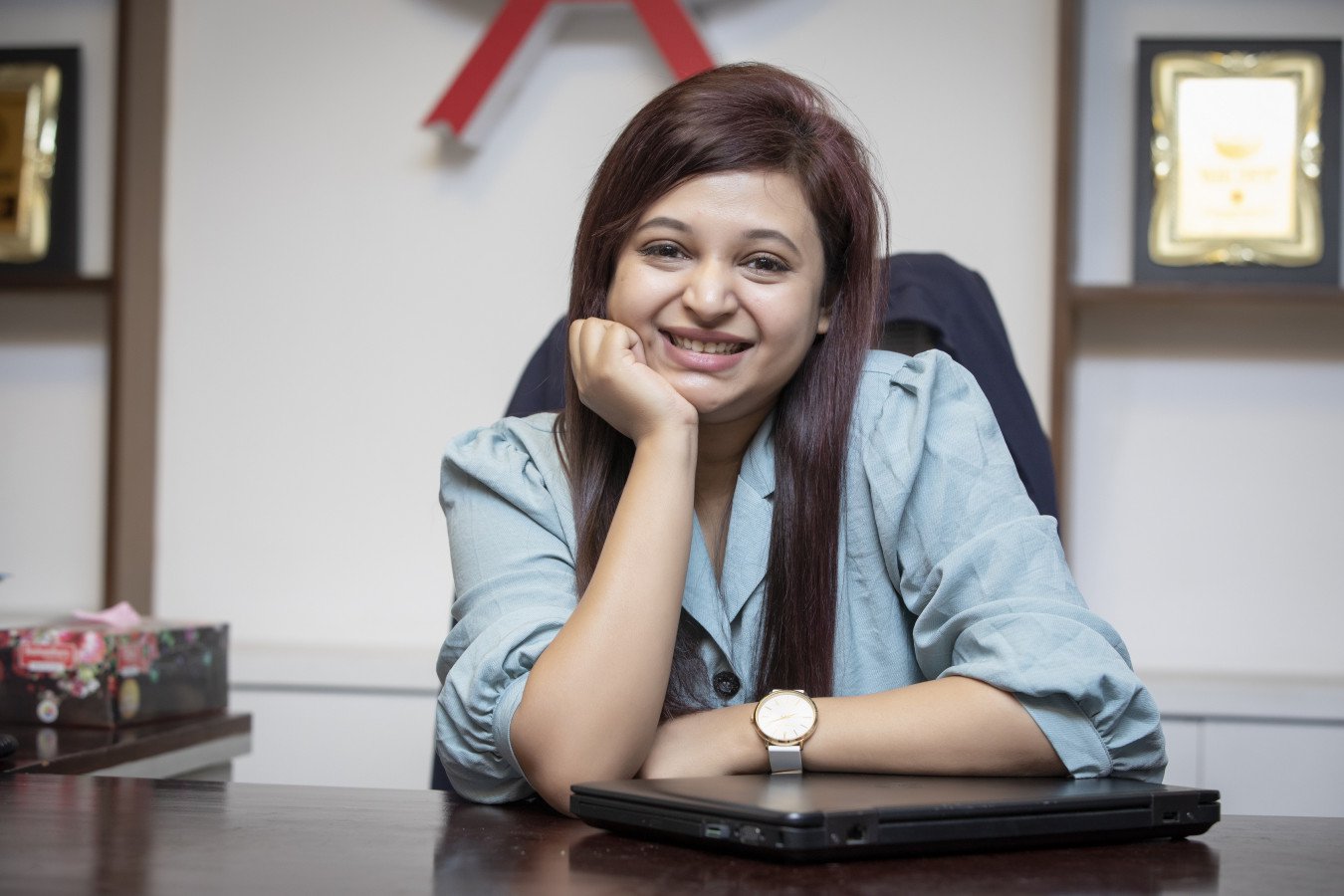 Gradually, she planned to launch four branches of Chillers at different locations of Dhaka. But as soon as they started working on the expansion, her father passed away.

To make matters even worse for her, while she was coping with the loss, her partners opened the Uttara outlet of Chillers, keeping her out of the project.

Tasnia went straight to the copyright office and trademarked the café and also sent legal notice to her partners.

They were compelled to shut down the Uttara shop and she relaunched two Chillers at 60-feet Road and Mirpur-11.

In 2017, she married Minhaj Ahmed, MD of Ahmed Food Products, and joined the company afterwards.

Meanwhile, all branches of Chillers were running well. So, Tasnia decided to take her business online.

At the same time, she launched groups to teach entrepreneurship to girls.

In addition, she contributed heavily to Ahmed Food Products. She initiated the launch of the Ahmed express delivery service and inaugurated Ahmed Productions, which makes TVC, OVC, and short films.

One day, popular personality and her close friend Ayman Sadiq made a video where Tasnia spoke about Chillers.

The video was so well accepted that it inspired Tasnia to take the initiative to develop other people’s skills. Now she regularly makes video content and has released around 35 videos since she began in 2020.

“Honestly, I had always been a backbencher. But I never shied away from doing something new,” she said.

Many times, Tasnia had to hear things like she would not be able to go far in life because she was a woman, or because she went to a private university, etc.

But one thing was clear to her, no matter what, she was not going to stop.

“So many times people and situations attempted to stop my growth. But I never stopped and I never will in future,” said the proud entrepreneur.