Success of a youth who abandoned home: Meghna Group owner a symbol of inspiration

There is a story behind how ordinary people become extraordinary. Mostafa Kamal, Chairman & Managing Director of Meghna Group of Industries, is such a person who emerged as a owner of 30 industries from a salt seller. The success of Mostafa Kamal has become a symbol of inspiration for young entrepreneurs in the country.

Mostafa Kamal, son of late Al-Haj Noor Miah and late Al-Haj Ayesha Khatun, was born in a humble Muslim family in Kanka Paita village under Chouddagram upazila of in 1955. His father was government employee.

Mostafa Kamal, who grew up in a close-knit family, started his educated in a school in his village. After completion of his schooling, Mostafa Kamal was admitted to a college which was seven miles away from his home. It was very difficult for him to be attentive in study in the night after walking 14 kilometers every day.  A bicycle was very essential for him but it was very difficult for his newly retired father to fulfill his desire of a bicycle. Then Mostafa Kamal, a teenager, left the house with an unfulfilled desire. Who knew that this uncertain journey would one day turn into a dream journey!

After shifting to Dhaka, Mostafa Kamal first took shelter to one of his brother at traffic barracks in Gulistan. Staying there for some days, he arranged lodging in Jatrabari to stay there. In the meantime, he got a job in Haji Muhammad Hossain’s business establishment in Chawkbazar with a salary of Tk 175. He also took preparation to start a business during this time. Despite hundreds of adversities, this indomitable man was able to earn his bachelor’s degree as well as earning his living. He first got enthusiasm for business from his uncle during his school life. His uncle used to trade betel nut in the village weekly market. Mostafa Kamal used to spend his afternoon or evening in his uncle’s business and from where his inclination towards business was created. 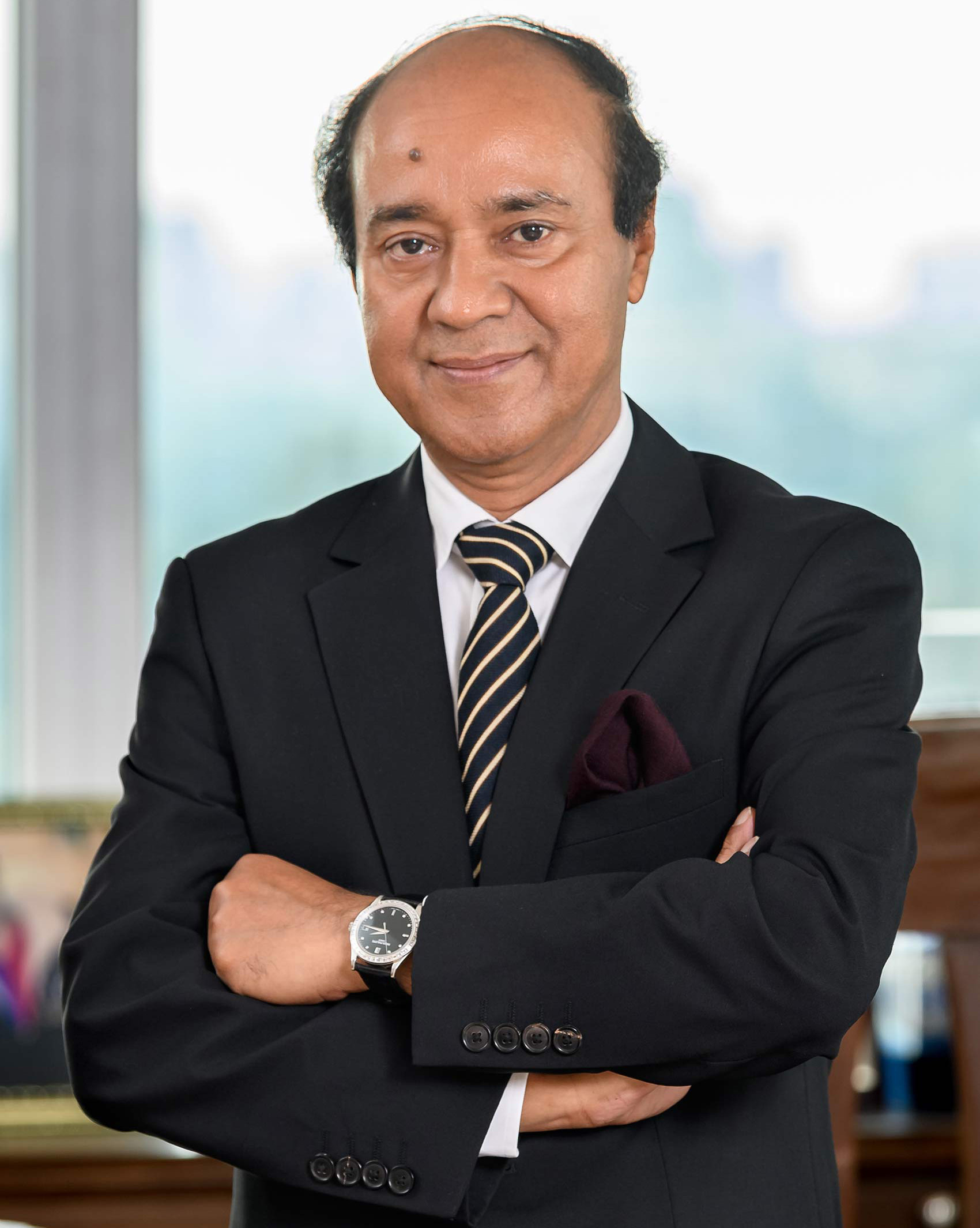 The personal struggle of Mostafa Kamal started during the war of independence of the country. As his area is bordering, he has seen the suffering of the people with his own eyes. At that time, kerosene, salt and pepper were very scarce. Being a border area, Pakistan military occasionally carried out surprise attacks there. So, no one was interested to bring the products and sell in the markets. But he took up the challenge, risking his life to make a living. He had to cross a river and walk six-seven kilometers to go Hossainpur railway station for bringing kerosene, slat to sell those in market for earning his livelihood.

Inspiration from failure: After the liberating war, he returned to Dhaka and started a small business along with his job. After some days, he started his business in full swing in Moulvibazar of old Dhaka in working partnership.

Then Mostafa Kamal and his friend Ashikur Rahman bought two box wagon microbuses for Tk 6,000 in a tender. He used to run those microbuses on the route of Gulistan to Mirpur via Farmgate. But he could not get success in this business and started another business.

In the meantime, he imported some products from abroad taking loans from bank. But the irony of fate is that the quality of the goods was low and it gets stuck in the port which resulted loss in the business. Later, he started oil business which brought some success for him.

Dedication to Industrialisation: The first industry that Meghna Group started in 1989 was the Vegetable Oil Refinery. The beginning was on a very small scale. The initiative started at Meghna Ghat in Narayanganj did not take long for that small range to grow and from one organisation it has now grown to more than 30 industries.

Meghna Group not only producing consumer goods, but it is also an investor or partner in many large sectors and heavy industries. These include cement, paper, cargo ships, shipbuilding, power generation, aviation, steel, financial services, etc.

Surprising business success: The products of Meghna group are familiar and popular to the people in the country.

When asked how it was possible to gain popularity and trust to the consumers, in response, Meghna group chairman Mostafa Kamal, said, “We do our utmost to earn the trust of the buyers.”

When asked to give some advices for young entrepreneurs, he said if anyone want to start a business he/she must has to be realistic.

‘Young people need to be educated in formal education. Must have a vision or dream and work towards realising the dream. If you work with dedication, success will come one day”, he said.