Everything we did in Bangladesh we did with one focus: getting poor people out of poverty because we feel that poverty is dehumanising, Sir Abed had told The Guardian

Sir Fazle Hasan Abed is a perfect example of greatness from humble beginnings.

Dr MS Swaminathan, chair of the World Food prize selection committee and the first World Food prize laureate in 1987, described Abed as a “strategic thinker, and a man with a future vision”. He also praised Brac for its constant innovation and bold use of funding.

Sir Abed is the only Bangladeshi to be awarded a knighthood by the British Crown.

Leaders from around the world congratulated Sir Abed on his Knighthood. Queen Rania of Jordan, in her message to Sir Abed, wrote: “More than just recognition of your tireless efforts to relieve poverty and disease in Bangladesh and abroad, this Knighthood gives further momentum to your reputation as one of the most dynamic and selfless humanitarians of our time.”

“Everything we did in Bangladesh we did with one focus: getting poor people out of poverty because we feel that poverty is dehumanising,” Sir Abed had told The Guardian.

He was made an Officer in the Order of Orange-Nassau by the Dutch Crown on November 20 this year for his tremendous contribution in alleviating poverty, especially of women and children.

Sir Abed also founded the Ayesha Abed Foundation – popularly known as Aarong – the first enterprise of Brac to honour the memory of his late wife.

He took the initiative to preserve the Bangladeshi people’s heritage and culture, and to make rural women independent. 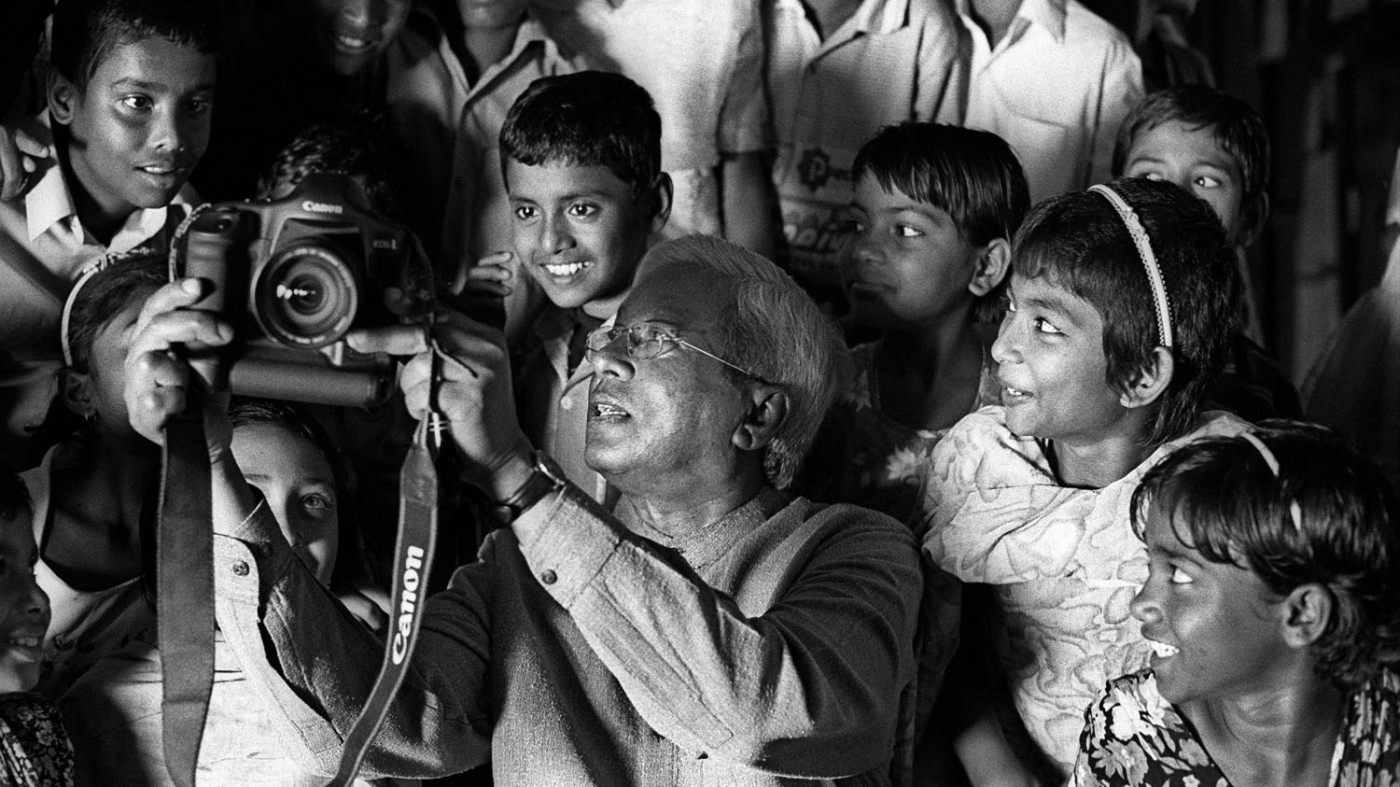 Sir Fazle Hasan Abed retired as the chairperson of Brac Bangladesh and Brac International in August this year. But he was then made the chair emeritus of the organisation.

Sir Fazle Hasan Abed was born in Baniachong of Habiganj in Sylhet division on April 27, 1936.

Born into the wealthy Hasan family, he passed the matriculation exam from Pabna Zilla School and then completed his higher secondary education from Notre Dame College in Dhaka.

Sir Abed left home at the age of 18 to attend University of Glasgow in 1954. He later joined the Chartered Institute of Management Accountants in London and completed his education in 1962.

Sir Abed returned to the then East Pakistan to join the Shell Oil Company and quickly became the head of its finance division.

While working at Shell, Abed learned the inner workings of a large conglomerate and gained insight into corporate management.

During Sir Abed’s tenure at Shell, the devastating cyclone of 1970 hit the south and south-eastern coastal regions of Bangladesh, killing at least 300,000 people.

The natural disaster had a profound impact on Sir Abed, and he created HELP with some friends. The organisation provided relief and rehabilitation to the most affected populace in Manpura Island.

During Bangladesh’s War of Liberation, circumstances forced Sir Abed to leave the country and seek refuge in the United Kingdom. He established Action Bangladesh in the UK to lobby the governments of Europe for his country’s independence.

Sir Abed returned home in December 1971, after the liberation of Bangladesh. He saw the devastation caused by the war with his own eyes. Thousands of refugees – who had sought shelter in India during the nine-month conflict – had also started to return home.

Full with determination to get involved with the long-term mission of improving the living conditions of the rural poor, Sir Abed decided to establish his own organisation.

He chose the remote region of Sulla in northeastern Bangladesh to start working towards his goal, and eventually founded the NGO known as Brac in 1972.

Over a span of only three decades, Brac became one of the largest development organisations in the world in terms of size and diversity.

Brac kept its focus on supporting the landless poor, particularly women – a large percentage of whom live below the poverty line with little or no access to resources or conventional development efforts.

Brac has gradually expanded its operations in all 64 districts of Bangladesh through development interventions that range from education, healthcare, microfinance, skills, human rights, agriculture and enterprise development.

The organisation is now considered the largest non-profit in the world, both in terms of the number of employees and the people served.

Brac became an international organisation by expanding to Afghanistan in 2002.

Brac has since expanded to a total of 10 more countries across Asia and Africa, successfully applying its unique integrated development model across different geographic and socioeconomic contexts.

He is also recognised by Ashoka Bangladesh, a network of leading social entrepreneurs, as one of the global greats and is a founding member of its prestigious Global Academy for Social Entrepreneurship.

Sir Abed was appointed Knight Commander of the Most Distinguished Order of St Michael and St George by the British Monarchy in recognition of his services to reducing poverty in Bangladesh and internationally in 2009.