We all know Khan Academy. However, few of us know Salman Khan, the founder, and CEO of the educational online platform. He is the most unsung activist; a real-life hero who fights every day for millions of children to rightfully have a better education. Khan has been especially active in providing free SAT preparation courses to thousands of graduating seniors, and most recently, has provided tutoring to children who have lost their way through the pandemic with remote learning. He is someone who helps children every day but doesn’t get enough attention for his heroic deeds. Instead, only his website is known. He needs more recognition for his actions, but what are the heroic things that he has done, and who was he before he started Khan Academy?

Salman Khan is of Bengali ancestry; he was born on October 11, 1976, in Metairie, Louisiana. In 2004, after he earned degrees from MIT and Harvard, he worked as an investment analyst, and at the same time started tutoring remotely his cousin who was struggling in mathematics. He used a very simple platform, Doodle Notepad, powered by Yahoo. When one of his friends heard of this, they recommended posting videos on YouTube so that he could help not just his cousin, but other people as well. While he was skeptical and he thought, “YouTube? YouTube was for cats playing the piano, not serious mathematics” (Adams, 2013). But he decided to give it a go. “I got over the idea that it wasn’t my idea and decided to give it a try” (Adams, 2013). These videos eventually turned into Khan Academy, to which by 2009, he gave his full devotion. Therefore, what started off as a test, turned into one of the biggest educational sites in the world. Even though Khan didn’t have a specific plan, he was still able to help children who needed it.

Salman Khan provides free SAT test preparation courses to students who cannot afford a tutor. “If you’re going to charge someone for something, you have to show them value for it,” Khan said in an interview. “If the test-prep companies think they can add value, I’m sure they’ll try. But from my point of view, this is the College Board making sure it’s not about money” (Alter, 2014). In 2018, 2.3 million students used the remote learning platform to prepare for the SAT, which is about the same number of people as the population of Botswana. The students who cannot afford tutors to prepare for the test can use Khan’s prep course, meaning that he is helping millions of students pass the difficult exam and facilitate good college placements, which will lead to a better future for these students. “That’s because when the organization that makes the ubiquitous SAT college entrance test gave the exam a big makeover this week, it also announced an unprecedented partnership with the Khan Academy to provide free online test-prep” (Alter, 2014).

The site allows students to progress at their own pace. This can be helpful to the student so that the site is not going too fast or slow for their learning ability. Because of this, the platform is very useful for a student’s academic growth and is especially adapted for the SAT since it covers so many topics such as math, all levels, English language, arts, science, and history. 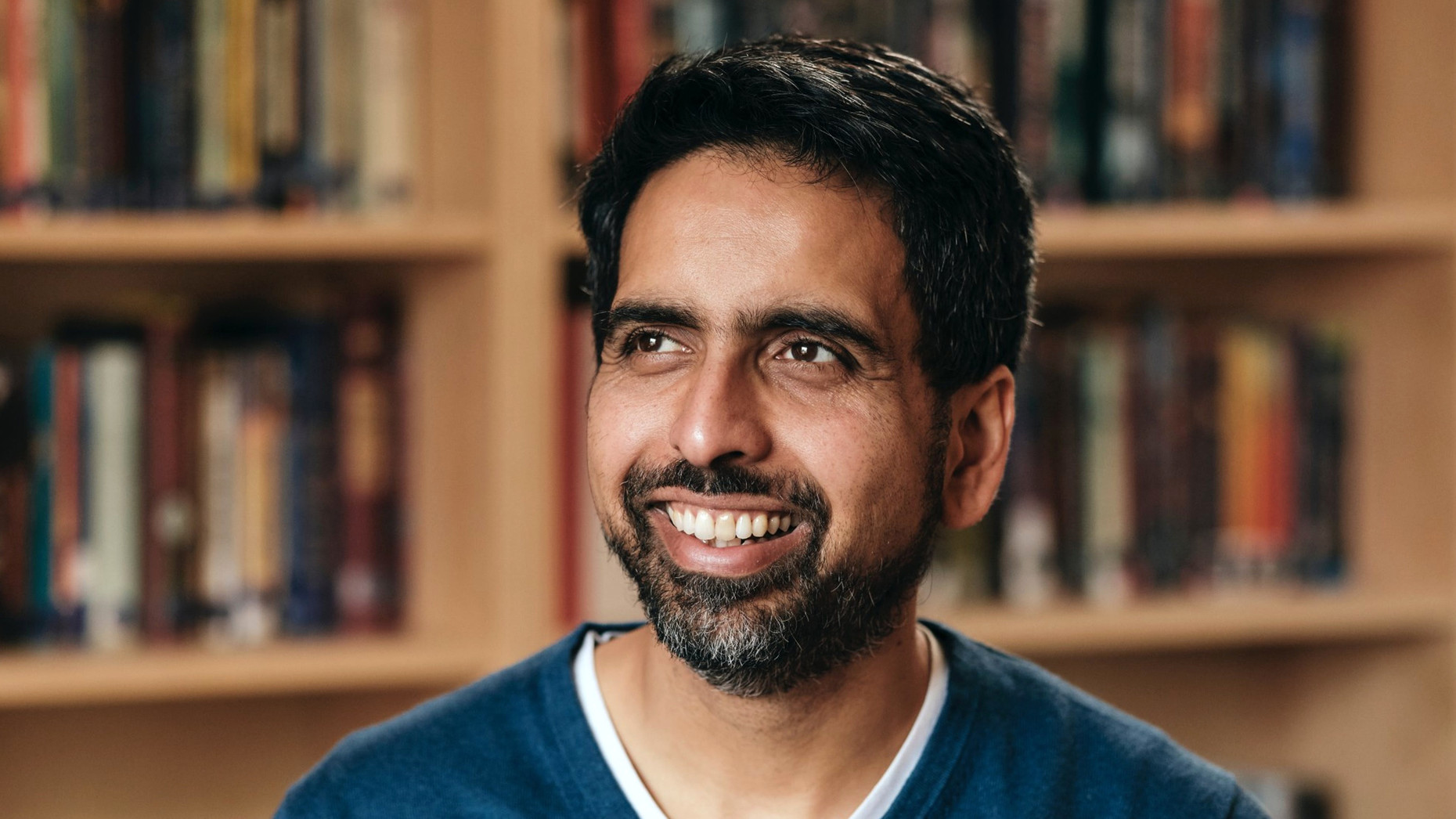 Under COVID the visibility of the site increased tremendously while Khan remained a relatively obscure figure to users. Many students can use this site to learn for free as demonstrated by the 48 million students who have registered for Khan Academy. Many teachers can also use Khan Academy to help students learn. “And there’s a detailed dashboard for teachers who use Khan Academy in their classrooms” (Gates, 2012). In difficult times like the pandemic, it can be hard to learn properly. Khan Academy helps students during this time and gives them an education and tutorial they may not have gotten otherwise. Additionally, for the benefit of their students, teachers can use the platform to explain things to the class and so they can easily track students’ progress. People can use the site for free, so families who can’t afford a tutor, or people who do not go to school, can learn efficiently.

Khan helps children who are falling behind in class. The City of Oakland in California found that children who were behind in academics, caught up after they used Khan Academy. By using the platform, they were able to develop a much stronger understanding of the topics that they were failing. The City of Oakland’s research results were used to prove how effective Khan Academy is for people who need it. The site is not only free, but effective; showing the heroism that goes into the site for students and teachers. It helps struggling students catch up; hence students who were trailing their classmates have a better chance for academic advancement. The platform rewards not only struggling students but also academically strong students who want a challenge. The site allows the user to navigate through any grade to help students who need to relearn the material from previous grades, or for students to look at material as they prepare for their next grade level.

The selflessness of creating a site to help people who need a better education without profit is Khan’s contribution to all children and an incredible act of activism. When creating such an effective site, it might be assumed that the creator would want profit, that is not the case; the platform is free to all regardless of your socioeconomic status. The millions of children who use Khan Academy, know the platform well. However, they do not consider that our tutor, the narrator, known as “Sal”, to 48 million users, is Sal Khan, the person behind the platform that is making learning much more equitable.