Remembering the Life and Legend of Professor J N Islam

A kaleidoscope of memories shine in front of my eyes as I write this – memories of Professor Dr. Jamal Nazrul Islam. Professor J N Islam, a Bangladeshi, was a prominent physicist and cosmologist in Asia as well as an internationally recognised and revered scientist.

I had the honour of knowing this eclectic and brilliant scientist during my childhood days, owing to the fact that he was my father’s teacher and the PhD theses supervisor of both my parents. I had the good fortune of seeing him in close proximity. Notwithstanding the fact that I admired him a lot from the very beginning, it wasn’t until I grew up that I realised what a significant figure he had been throughout his life and career.

Professor J N Islam was a genius who accrued knowledge and research experiences from many reputed institutions of the world, such as the Trinity College, University of Cambridge, California Institute of Technology, University of Washington and Cardiff University. He also served as a faculty member of Applied Mathematics at King’s College London and later, joined as a faculty member at City, University of London. He was a roommate of the world-renowned theoretical physicist Stephen Hawking and had close ties with future Nobel laureates Amartya Sen and Mohammad Abdus Salam among others.

The research fields of Bangladesh brightened with possibilities when Professor J N Islam decided to move back to Bangladesh instead of ensconcing himself with a handsome salary provided by institutions abroad. He joined University of Chittagong as a faculty member in 1984. He then founded RCMPS – Research Center for Mathematical and Physical Sciences – at the institution. 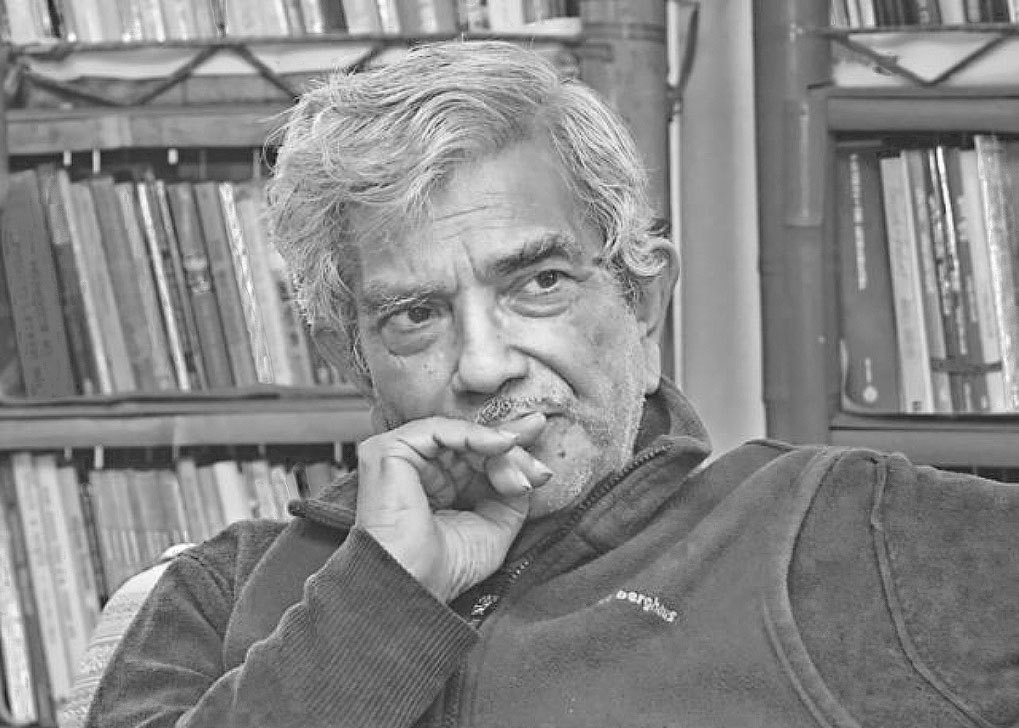 RCMPS had since been graced with the silhouettes of great personalities like Amartya Sen and Sir James Mirrlees, and many more.

During the lifetime of Professor J N Islam, RCMPS was a breath of fresh air for the thirsty minds longing to delve into research. It was a blessing for my parents and other students who got the excellent opportunity to accrue their M.Phil. and PhD degrees under the direct supervision of Professor J N Islam. He used to maintain immaculate strategies while supervising and thus left no stone unturned to bring forth meticulous research findings. As a result, RCMPS ushered in brilliance and prosperity for the bright and diligent minds.

I remember how my sister and I used to run down the aisle of the seminar room while my parents were busy preparing for their paper presentation, yet no one admonished us in the slightest for disrupting the silence of the whole room. Rather, other researchers would beckon us to have a little chitchat. I was only five years old back then. Professor J N Islam and his wife, Suraiya Islam, treated both of us with love and affection. They used to visit us whenever they came to Sylhet and we used to look forward to meeting them. In retrospect, I miss the serene ambience of RCMPS and the dew soaked evenings in Chittagong. Growing up can take away many things from you and indulgence is one of them.

Professor J N Islam had versatile qualities besides being an outstanding scientist; he was an artist too. He knew how to draw with an aura of sophistication. He used to serenade the guests at his house by playing the piano. It must be mentioned that friends and scientists from around the world used to visit him and he always played a Bangla song on his piano to them. Eminent professors Jayant Narlikar and Freeman Dyson were really fond of his piano-playing skills.

Professor J N Islam deeply loved his country and its culture and always advised people to come back to their motherland after finishing higher studies abroad. In 1971, he wrote a letter to the then President of the United States Richard Nixon; he urged the President to not support Pakistan in the war. The letter can be found in the RCMPS Museum in Chittagong.

His research areas encompass applied mathematics, theoretical physics, mathematical physics, theory of gravitation, general relativity, mathematical cosmology and quantum field theory. He once quoted quite empathically that the popularisation of science was quintessential for ensuring society’s support without any disruption – a support which is indispensable for sustaining the basic sciences.

Life may be an evanescent phase but the cadences of spectacular accomplishments of Professor Jamal Nazrul Islam are evergreen. My memories of him have coalesced into incandescent bubbles of respect and admiration. People of Bangladesh should acknowledge this great personality. He might have passed away eight years ago but his contributions to the science and sacrifice for Bangladesh will never get immemorial.