In memory of the man who built Pran

The likely path after retirement preferred by most is to stay among family members, maintain a social life and relax after a life of hard work. But that was not the case for Amjad Khan Chowdhury.

In 1981, the year he retired, he set up a small company, Rangpur Foundry Ltd (RFL), to make irrigation pumps.

Its wings expanded soon and RFL now has a variety of products such as pumps, tube-wells, and gas stoves, winning prestige as the largest cast iron foundry and light-engineering workshop in Bangladesh.

In 1985, he stumbled upon the thought of forming Pran. Not long after, he leased six acres of land in Narsingdi.

The land was initially used to cultivate papaya, bananas, pineapple and other crops, which were brought to the market fresh. But the retired army major general found it frustrating that a good harvest often did not mean fair prices due to gluts in the market.

He realised that the key to success in agriculture lay in increasing the shelf life of produce. Subsequently, he decided to process the produce rather than market those immediately. In 1991, he launched his agro-processing business — Pran. He began with sliced pineapples in cans, moving on to mango drinks, jams and jellies, with plans to cater to both local and foreign consumers. 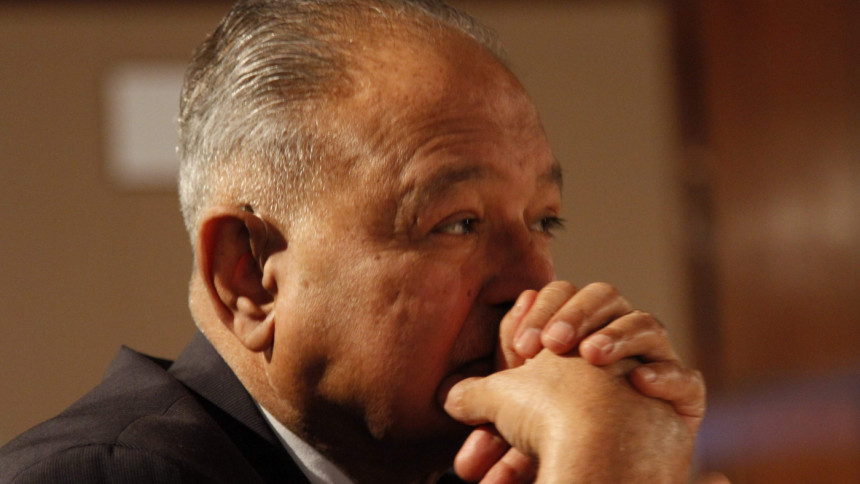 When he rolled out Pran, Chowdhury had a dream that one day the produce of Bangladeshi farmers would be served at dining tables in Europe. It only took him five years to reach that goal. Pran made its maiden export to France in 1996.

“That dream has been fulfilled — whether it is chinigura rice, spices, mango drinks or snacks,” said Chowdhury in 2010. “That ‘Made in Bangladesh’ label is like the flag of Bangladesh.”

Pran now exports to 130 countries, reaching about 300 million customers. It earned about $150 million in exports in 2013-14, according to company data. PRAN-RFL products are available in chain shops like D-Mart (India), Wilkinson (UK), Dollarama (Canada), Carrefour (France) and ECI (Spain).

The success of Pran made Chowdhury a pioneering force in the agro-processing industry and a leading entrepreneur of Bangladesh.

He believes human civilisation cannot survive for any length of time without agriculture. “We must enhance agricultural productivity if we are to survive as a modern democratic nation. In this treatise we suggest a wholesome concept for agricultural production, that of corporatisation of agriculture,” he wrote in The Daily Star in 2011.

“Results have been rewarding. Farmers have benefited and so have the agro-processors. Purchase is guaranteed at prevailing market prices. This tie-up between the agro-processor and contract growers holds the key to ensuring prosperity in agriculture,” he wrote.

Chowdhury had also developed a passion for the dairy industry as the sector could not tap its potential. Pran Dairy invested heavily in the sub-sector so the farmers can produce more milk by increasing the productivity of each animal.

The International Finance Corporation concluded in a study on Pran Dairy, noting it as a global success story for creating jobs in rural Bangladesh.

Chowdhury, the two-time president of Metropolitan Chamber of Commerce and Industry, strongly believed that any developmental effort must be initiated at the rural level so as to attract the largest segment of the population.

Pran employs about 80,000 people directly and 200,000 indirectly. Livelihood of 15 lakh people leans on the group.

He did not stop his efforts during his lifetime. He had become a model of determination, a visionary for his lifelong service and unyielding dedication to the ideals of the nation.

Chowdhury passed away on July 8 last year at the age of 75.