Fairooz was honoured with the ‘Goalkeepers Global Goals Changemaker Award’ from Bill and Melinda Gates Foundation for her work with Moner School, making her the first Bangladeshi ever to receive the award for commendable work on mental health

Fairooz Faizah Beether was only 13 when her family received the message of her father’s murder. With his sudden death, her whole life fell into pieces. After all, Fairooz’s father meant the world to her.

Ever since, Fairooz and her mother, Runu Beether, have been facing all sorts of adversities together. From a very young age, Fairooz met the harsh reality of life and realised how it could take a toll on one’s mental health.

With this realisation, she grew a passion to aid people’s well-being through workshops and counselling. In 2018, Fairooz established ‘Moner School’ with her friends to raise awareness on mental health and wellbeing.

Three years later, Fairooz was honoured with the ‘Goalkeepers Global Goals Changemaker Award’ from Bill and Melinda Gates Foundation, making her the first Bangladeshi ever to receive the award for commendable work on mental health.

An initiative from her own life experience

Fairooz was born and raised in Khulna. After passing HSC, she got a scholarship to study psychology at Macquarie University, Sydney. Fairooz had already developed a passion for learning human minds after going through many difficult stages since her father’s death.

However, six months later, on a visit to Bangladesh during a semester break, she realised how devastated her mother was without her. Fairooz put a halt to her dream and returned home; she could not be apart from her grieving mother.

Upon returning from Sydney, she decided to pursue a degree in business at Khulna University, close to her mother.

Whilst pursuing her undergrad, Fairooz signed up for a training programme, ‘Amra Notun Network’ organised by Brac. 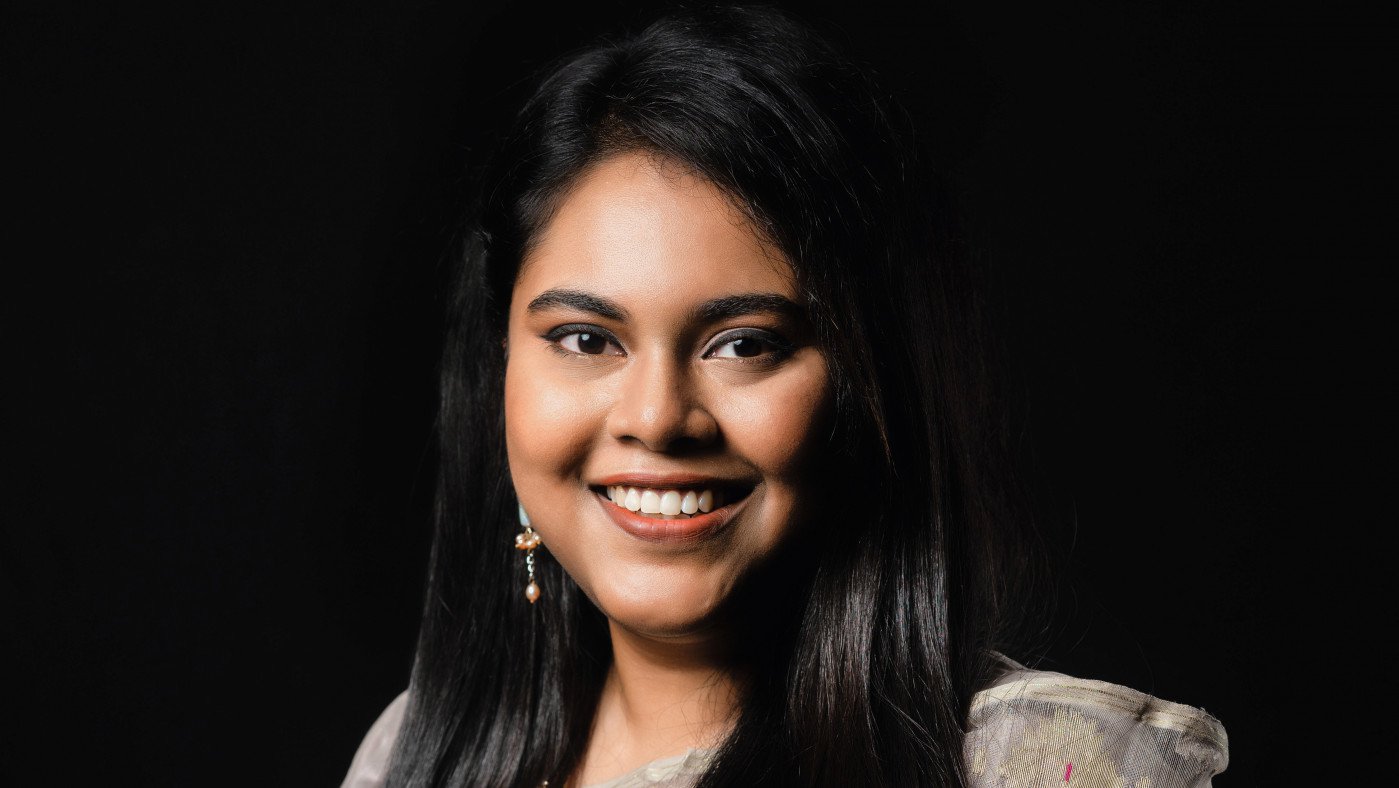 As a part of the training, participants have to take part in a community project. At first, they have to identify an existing problem in society and gradually plan a project to alleviate the cause.

On the last day of her training, Fairooz found herself in a team with Ragib Shahriar, Arif Islam, Muheb Ullah, and Mahbubur Rafi; all of them had one mutual interest to work on – mental health and wellbeing. They named their team ‘Moner School’.

They felt the scarcity of awareness for mental health in Khulna city. “In Khulna, not many people are aware of mental health issues. Neither are there many services that cater to mental health needs. So, we decided to work on this matter,” said Fairooz during an interview with The Business Standard.

“I always wanted to work for people and mental health. I used to do online courses and read books about clinical psychology but that was not enough to be in a position to help other people; I was not qualified to do that,” she added.

Through this project, Fairooz found the opportunity to help people with their mental health issues. What once was a young girl’s realisation from her life experience, formed into a noble initiative for many others.

Fairooz and her team, initially, decided to set up booths at Khulna University and Khulna University of Engineering and Technology (KUET). Initially, the idea was to provide counselling to students who would submit queries regarding mental health issues at the booths.

The plan, however, did not work out; the response did not meet their expectations. Even though people share their burdens with close ones, they are reluctant to reach out to a stranger. 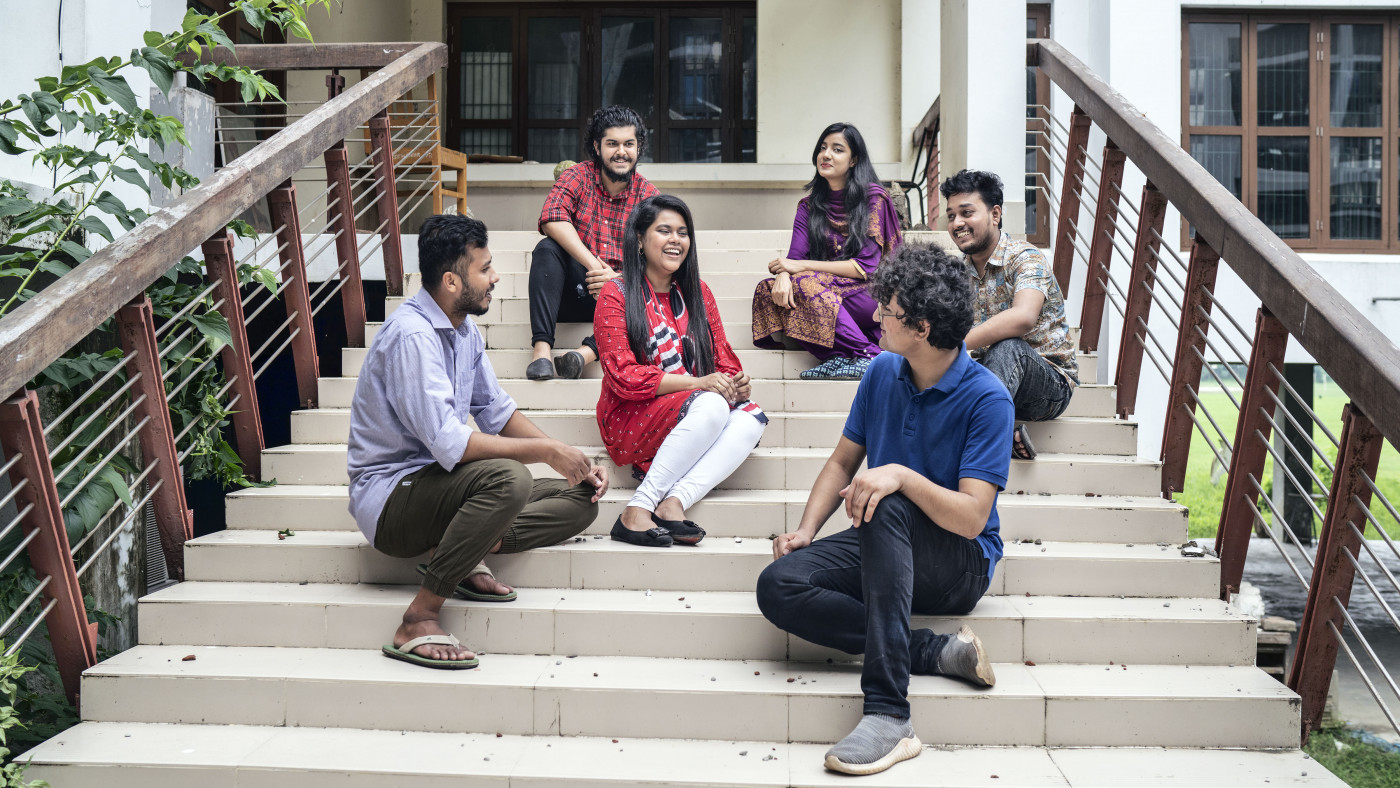 The team then strategised differently. “There is a term in psychology called ‘para counsellors’. It is like a first aid service in terms of mental health.

Anyone can learn this and provide emergency mental support to others. Thus, we resorted to offering para counsellors services,” mentioned Fairooz.

To make a more focused attempt, the team began arranging para counselling workshops for students of Khulna University and KUET.

In the first workshop, 20 people participated and now, there are around 30 campus ambassadors working for ‘Moner School’ across several universities in the country. So far, the platform has provided mental health support to almost a thousand students.

Solely funded by themselves

All the activities of ‘Moner School’ are solely funded by its team members. Participants are charged a minimum fee of Tk100 at times which used to provide them with certificates and snacks for attending workshops.

However, after this recognition, the team has gained much more credibility and they will consider accepting funds and grants from different organisations.

“In terms of business opportunities, our project was not exactly ideal because it was solely funded by the team members. We did not have a business model. But people have reached out to us to fund personally. It is a very big commitment so we do not want to make a hasty decision,” said Fairooz.

The challenges and paradigm shift

Fairooz and her team wanted to build a community where people inspire each other to take therapy when needed. “To achieve this, we – founders – decided to be very vocal about our own mental health to encourage people. Gradually, we could assign professional psychologists for training and workshops,” said Fairooz.

Time has changed and Fairooz is more hopeful now. “People are more aware and vocal about the importance of mental health these days, especially through social media,” she said.

How Covid-19 accelerated their work

During the Covid-19 pandemic, the team found new incentives to work with. Being confined within homes, mental health degradation became a common phenomenon for many people.

“After the pandemic hit, three times more people were reaching out to us,” said Fairooz.

To adapt to the sudden change, the ‘Moner School’ team began offering their services online. They managed to spread awareness all over the country via their online sessions on anxiety attacks, stress management, suicidal thoughts prevention, and mindfulness. 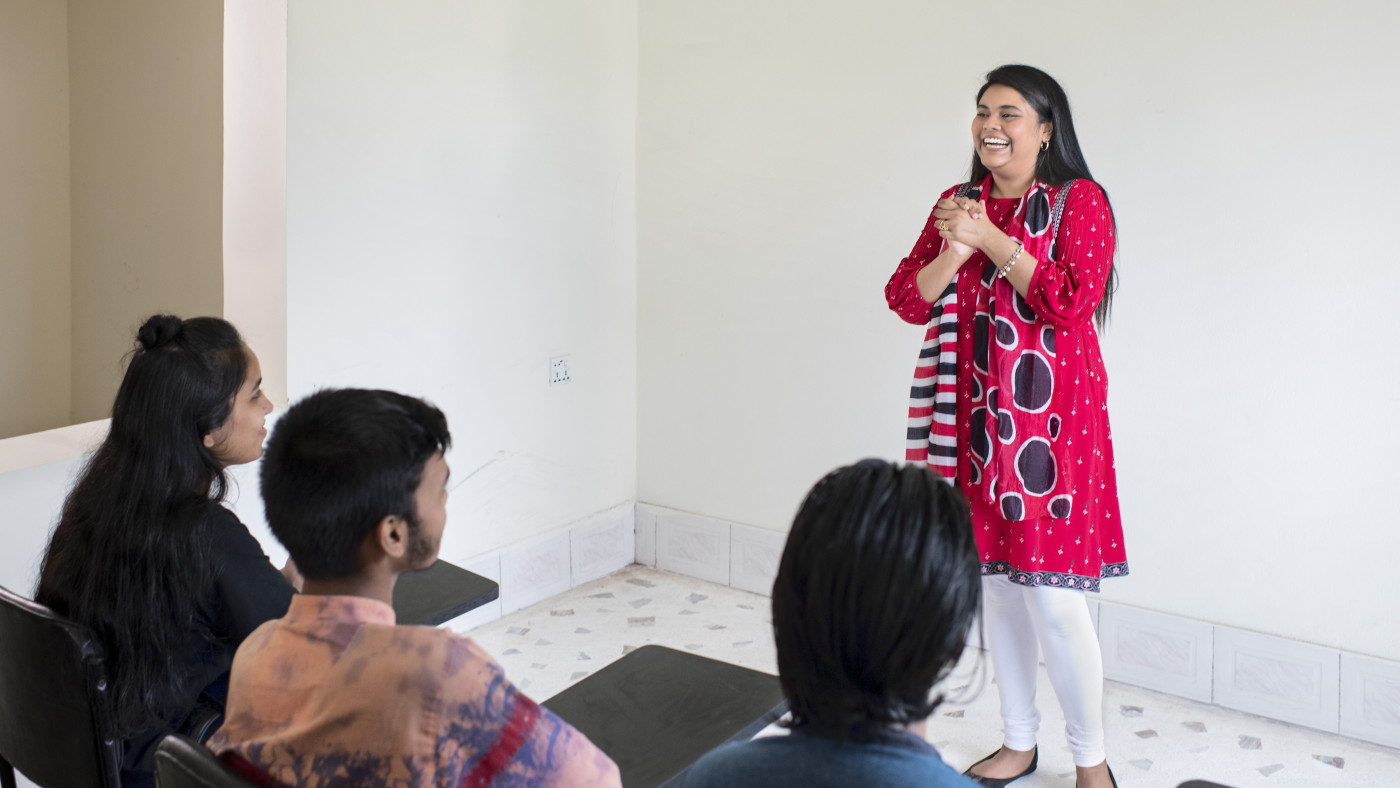 At present, 10 para counsellors are offering mental support for free every day and 10,000 people are currently connected with ‘Moner School’ through Facebook.

Through the ‘Global Goalkeeper Award’, every year, Bill and Melinda Gates Foundation recognises leaders who have driven progress on a global scale toward achieving the Sustainable Development Goals (SDGs) – mental health and wellbeing stands third in among the SDGs.

The Gates Foundation announced Fairooz’s name on September 21, 2021 as the winner of the award.

Apart from Fairooz, in three other categories, Phumzile Mlambo-Ngcuka, Former Executive Director of UN Women, Jenifer Colpas of Colombia, and Satta Sheriff of Liberia have received the award.

“We believe the experiences of early childhood can leave a more significant impact later in life. Within 2030, we want to reach every single school in Bangladesh to train them for mental health, body shaming, and bullying,” concluded Fairooz.