ShopUp, a startup that is digitizing neighborhood stores in Bangladesh, has raised $75 million in a new financing round that is also the largest in the South Asian market.

Peter Thiel’s Valar Ventures led ShopUp’s $75 million Series B round. Prosus Ventures as well as existing investors Flourish Ventures, Sequoia Capital India, and VEON Ventures also invested in the round. The new investment, which brings the startup’s all-time raise to over $100 million, is also Valar’s and Prosus’ first deals in Bangladesh, home to over 100 million internet users.

Like its neighboring nation, India, more than 95% of all retail in Bangladesh goes through neighborhood stores. There are about 4.5 million such mom-and-pop stores in the country and the vast majority of them have no digital presence.

As is the case in India, Pakistan and several other Asian countries, these small shops face a number of challenges in Bangladesh. They don’t have access to a large catalog for inventory selection and they can’t negotiate good pricing and faster delivery. And for these small retailers, more than two-thirds of all their sales are still processed on credit instead of cash or digital payments, creating a massive liquidity crunch.

ShopUp is attempting to address these challenges. It has built what it calls a full-stack business-to-business commerce platform. The startup provides a number of core services to these stores including a wholesale marketplace to secure inventory, logistics (including last-mile delivery to customers) and working capital. (Like many startups in India, ShopUp has banking and other partners to provide working capital.) 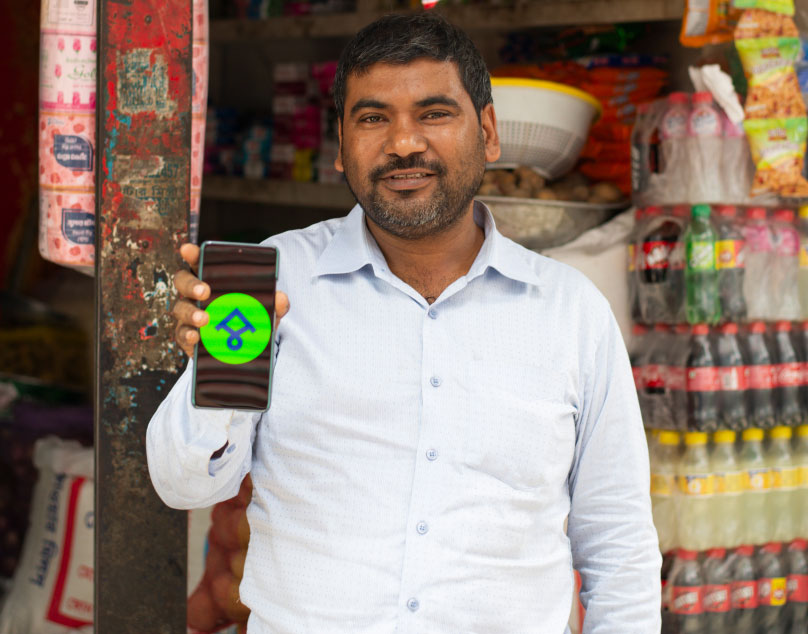 In the past year, the startup has expanded its offerings and deepened its footprints within Bangladesh, said Afeef Zaman, co-founder and chief executive of ShopUp​, in an interview with TechCrunch. For instance, it has partnered with country’s largest manufacturers, producers and distributors to secure and supply inventories to small shops, he said. And its logistics offerings is already the largest in Bangladesh.

The startup, like several others, was hit by the pandemic, but as the country begins to open up, ShopUp is beginning to see recovery, he said. Overall, business has grown over 13 times in the last one year, he said.

“The leadership team at ShopUp has shown strong execution capabilities over the last twelve months. They became clear market leaders with double digit growth across three products built for the underserved small businesses in Bangladesh. In fast-growing frontier economies like Bangladesh, small businesses are the primary driver of the economy. We are excited to partner with Afeef’s vision of building a connected ecosystem of products to fast-track their transition to the online economy,” said James Fitzgerald, founding partner of Valar Ventures, in a statement.

Zaman said the past one year has accelerated the adoption of technology among these small shops in Bangladesh. “They are using several internet-based services now. Not just ShopUp, but also messaging, and virtual payments,” he said. “We expect this to continue going forward.”

The Dhaka-headquartered startup, which has an office in Bangalore, where the large portion of its tech and engineering talent is based, plans to deploy the fresh funds in part to expand its team. As part of the new round, Zaman said the startup has expanded its employee stock option pool by three times.

“This investment marks our entry into Bangladesh – among the fastest-growing economies in the past decade. ShopUp has demonstrated strong execution focus in solving for a cross-section of needs for small businesses in a fragmented market. We are thrilled to support their efforts to empower millions of retailers and enable them to participate in the country’s economic growth,” said Ashutosh Sharma, Head of Investments for India at Prosus Ventures, in a statement.