Labib Tazwar Rahman is known as the Bangladeshi behind self-driving robots, but before co-founding the Seoul-based company that develops autonomous food-delivery robots, he founded InclusionX — a disability inclusion and mental health service in Bangladesh. Educated at Stanford University in the US, Rahman also held research positions at Stanford Human-Computer Interaction Group, SLAC National Accelerator Laboratory, Stanford School of Medicine, and CERN. He has also been involved with the Stanford Physics Society, where he is currently serving as co-president.

How did your journey to entrepreneurship start?

My entrepreneurial journey started with an incident surrounding my elder brother Ornab, who was born with cerebral palsy. In 2007 Ornab Bhaiya had fallen very sick. And for the first time, my family did not celebrate my birthday. The following day, I became very angry. I barged into my brother’s room to find my mom. With tears in my eyes, I told her: “I wish I was sick, because then you would have cared about me.” I left the room in anger and an hour later, my brother left us.

Two weeks later, at school, a friend comes up to me and says: “Hey Labib, I am very sorry for your loss, but a lot of people have been telling me that your brother was mad. Is that true?”

Since that day, I had wanted to change the way my friends viewed disability. With that in mind, in 2015, I started InclusionX, which has grown to be an organization that has served thousands of people in the last six years. And over the years, despite innumerable hurdles, we started seeing real change unfolding that, perhaps otherwise, would not have happened. We have come to realize that systemic change is possible when people are motivated enough to pursue it without regard for anyone’s permission or resources.

What is InclusionX and how does it drive social inclusion?

InclusionX is a disability inclusion and mental health service in Bangladesh. Our programs and services have been used by over 30,000 people and our online content has been viewed by more than 5 million people so far.

One of InclusionX’s long-standing programs, Joy of Computing (JoC), has been running for six years to narrow the digital divide for students with disabilities. We have been able to equip learners with disabilities with skills in computer animation and 3D-modeling, using a personalized multimodal approach to learning, filled with laughter and joy. We have also trained more than 200 computer science teachers who are able to assist our JoC students in their learning journeys. Due to Covid-19, we have leveraged an assortment of tools to continue their education virtually.

Every year, InclusionX hosts inclusive events on days of national or cultural significance. This year, we made five videos of performances of our disabled students and they were viewed by more than 6 million people online. It was an emotional moment for our team to see our students’ talents being celebrated in such a huge way.

We also started an affordable mental health service for students through InclusionX, where we connect any student who reaches out to us to a psychiatrist at an extremely below-market cost of care. Also, in continuation of our mental health first aid training for students, we launched a year-long web series named #StudentsAskAPsychiatrist were leading psychiatrists of the country making short videos answering crucial questions in a student-friendly manner. This series is being digitally distributed among schools in Bangladesh as well as India and has already been used by over 500,000 people. 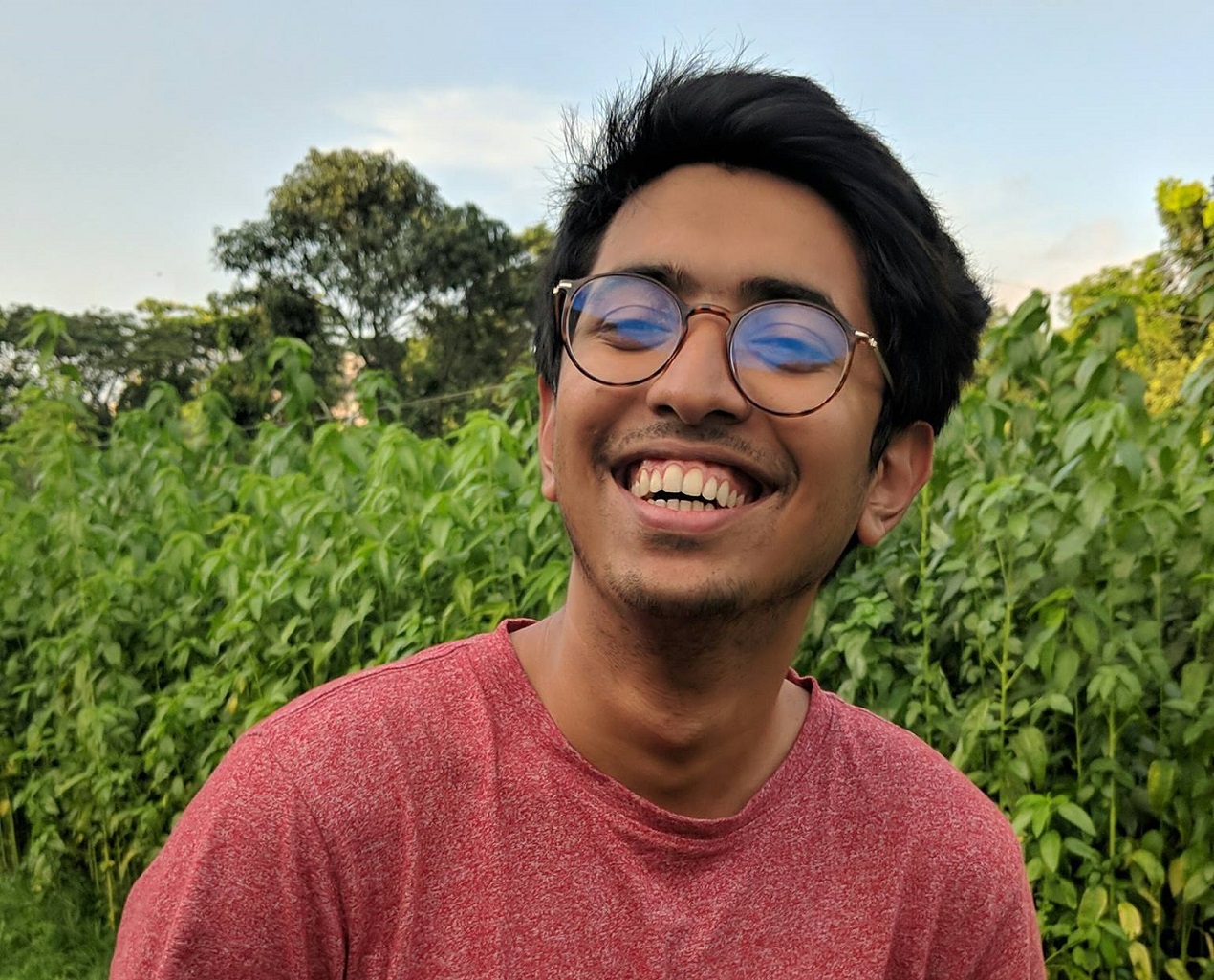 I have also authored the Stanford Disability Language Guide, which considers disability equity in the words we use as an institutional community. This guide is used by government offices such as the Maryland Department of Health, the Smithsonian Institution, and is also used as a course reading in multiple US universities such as Maine Medical Center of Tufts University, Western Illinois University, Fordham University, and Montana State University, among others.

What other tech ventures are you working on?

Another thing I am working on is Neubility, where we are researching and developing camera-based self-driving solutions and robotics technology. The team, which is currently based in Seoul, South Korea, focuses on a last-mile autonomous robot delivery service. Because of a booming e-commerce market, it is becoming increasingly difficult for Korean businesses to keep up with the cost of last-mile delivery, and they are looking for more efficient alternatives, particularly in the form of automation, which is where Neubility comes in.

I met Andrew Lee and Cheongho Cho back in 2015 when I attended Conrad Challenge. We participated in the Conrad Awards held at the NASA Kennedy Space Centre in Florida. We were in the top six and became friends during the competition. We kept in touch long after the competition and we were always brainstorming about technical projects we could do together. Eventually, we came up with Neubility.

And we are most grateful to be working with our investors as well as our industry partners ranging from telecom to the automobile industry. Neubility was recently presented as a top start-up at Mobile World Congress (MWC) Barcelona.

What are your future plans?

My goal is to leave this world 100 times better than I found it. By taking any small process, and by making it digital, transparent, and accessible for all, we can do something good for people who come after us.

I want to help others as well as myself to live our lives in a way that if we die old, we can go to our deathbeds knowing that the world is a happier place because we were there.

Do you have any piece of advice for Bangladeshi youngsters?

I do not like giving one-size-fits-all advice, but since I am a Bangladeshi myself, my advice is to invest in health and learning. Although you may think the world is getting more complex, we are also creating new knowledge to understand the world around us better.

So, it is important that we never stop learning and take care of ourselves and of each other as we navigate through life.