Salman F Rahman (সালমান এফ রহমান) the vice-chairman of Beximco, one of the top Bangladeshi companies, has gained an additional set of responsibilities after the Bangladesh Election 2019 results. While the dynamic Bangladeshi businessman won from the Dhaka-1 constituency, he was also assigned as an advisor to Prime Minister Sheikh Hasina on the private sector industry and investment affair. From one of the first businessmen in Bangladesh to a political figure, Salman F Rahman has had a transformative journey.

Beximco was established in 1972 after independence of Bangladesh nationalized Salman F Rahman’s family inherited jute mill. The company’s operations started with the export of seafood and crushed bones to companies in Germany, France, Belgium, Netherlands, and Britain. However, the first sight of expansion was observed when Salman F Rahman prioritized the country’s pharmaceutical needs and decided to import pharmaceuticals worth the total order of an export deal.

In 1980, Rahman demarcated the beginning of Beximco’s trajectory towards the rankings of a top Bangladeshi company as he set up Beximco Pharmaceuticals. After that, the next three decades registered the rise of Beximco from a couple of industries to operations spread across ceramics, textiles, real estate, energy, real estate, and other sectors. Not only did the company experience a tremendous individual development, it further contributed to the Gross Domestic Product figures and overall economic growth. 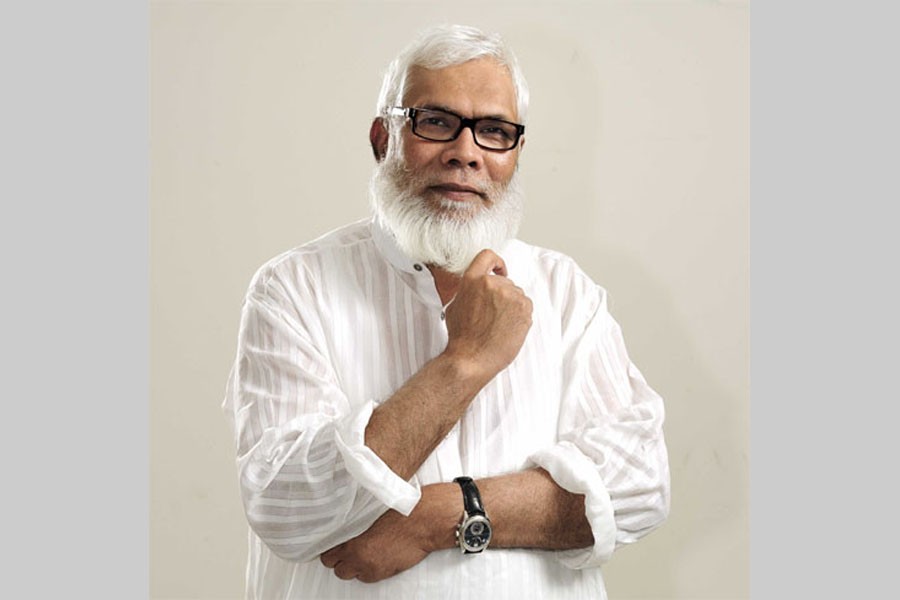 During these years, the dynamic Bangladeshi businessman was subjected to a fair share of international operations and global market exposure. In addition, Salman F Rahman’s business acumen and private industry knowledge can be corroborated with the year-on-year growth of a small venture into a leading conglomerate.

Talking about the political inclination, Rahman has played the role of an advisor to Sheikh Hasina for almost a decade. Combine that with his Awami League Nomination form the Dhaka-1 constituency, his work for Beximco, and an inherent development approach towards Bangladesh, it is no surprise that Rahman won from his constituency.
Counted among the top businessmen in Bangladesh, Salman F Rahman’s political role could likely be the catalyst in improving the private sector, GDP, and economic stand of Bangladesh in the coming years, which could accelerate the country’s pace toward Vision 2041.